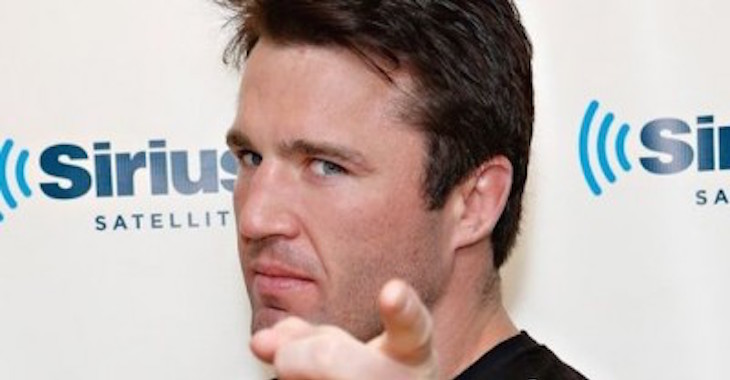 Former UFC fighter Chael Sonnen has been active on social media, promoting the sale of #FreeNickdiaz shirts, something he’s working with Diaz on.

But he has yet to really give his take on the situation. Well he finally spoke out and talked honestly about how he feels about the NSAC’s decision to suspend Nick Diaz for five years.

Sonnen told MMAJunkie that he’s only ever received fair treatment from the NSAC, but when it comes to Diaz’s five years, he can only scratch his head.

“I can only tell you from my perspective. Every time I went before them, I got bad news. Every time. And every time, they were fair. I was objective enough to know I’m wrong. I’m powerless, and I’m wrong. And they treated me fair. I never got news that I wanted, but it was fair.

“I can go through the history of that commission, and fair is one word I’d use to describe them. They’ve always been very reasonable and understanding. But the Diaz situation, that’s the head scratcher.”