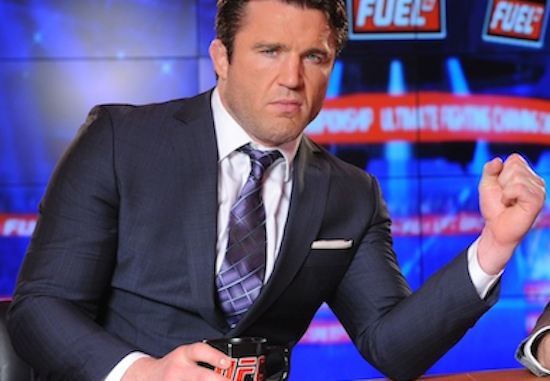 “I’ve considered trying out for the 2016 Olympic team in Greco-Roman wrestling. My goals would be different. I would not make the team, but I think I could be one of the guys. I could be right in there, top four or five. Give me a good opportunity to train and be active and still be a part of something while my body is still holding up. But no, I’m done with competitive mixed martial arts.”