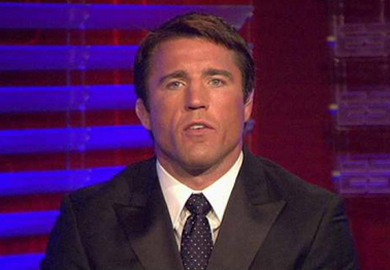 “Look, we have an idiocracy known as FILA that has ruined the sport. We have two knuckleheads that you couldn’t trust to run your local donut shop, regulating our sport of wrestling. At the same time, is this a surprise? …No, wrestling has cannabalized itself from 10 spots on the world and olympic team, to 9, to 8, to 7. Look guys, it’s basic science, the number 1 rule in Biology, you either evolve, or you become extinct.”

“Here are the facts they are not telling you. Wrestling in this country is supported by the United States Olympic COmittee. That ATM is going to close the moment they roll out the mat in 2016. You’ve got 3 and a half years left. You’re going to count on a governing body that couldn’t gain up 1 spot, move us from 7 to 8, to save the whole sport? It’s over, prepare the eulogy.”