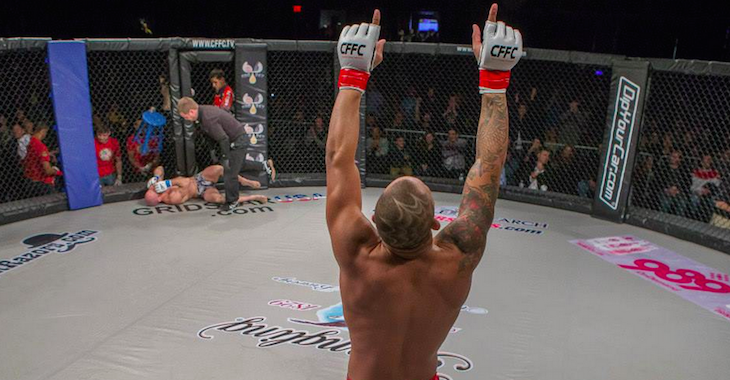 The signing was confirmed earlier today by MMAJunkie.

Webb is a submission artist with four submission wins under his belt as well as two knockouts. He was able to force Elijah Harshbarger to submit in just over a minute during his last performance inside the cage.