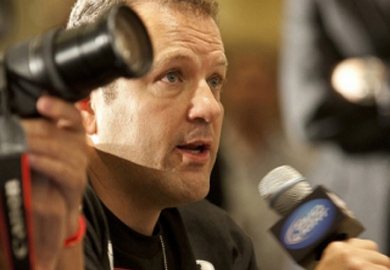 “Nick really wants this fight because he has great admiration and respect for Anderson as a fighter. Anderson Silva is a true martial artist, he studied martial arts, is a great representative of the sport. Nick loves martial arts and that, for him, is enough to put Anderson Silva as the opponent. … I heard Dana White’s statements saying that Nick will have to fight someone before having another chance at the title shot and there are a lot of fighters out there who would love this fight.”

There is at least one welterweight who is drooling over the possibility of facing Anderson Silva, but it’s not GSP.