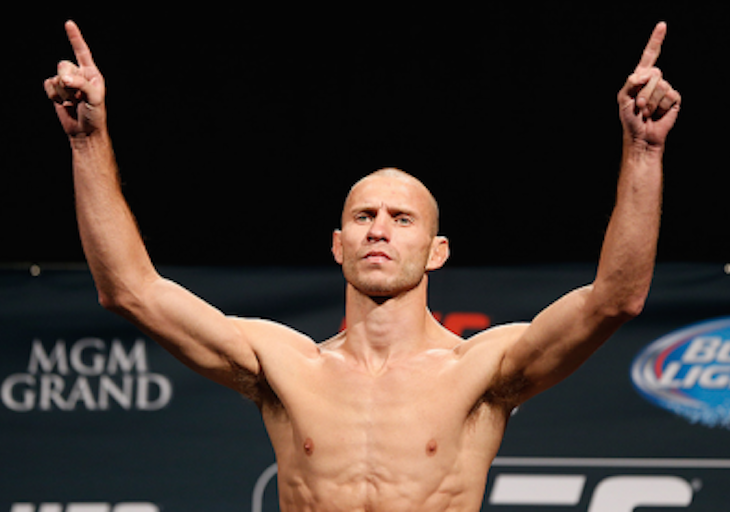 Donald Cerrone has been on a tear, a tear that Cowboy plans on riding into his UFC Fight Night Boston matchup against Ben Henderson this Sunday, which he took on 10 days notice.

Cerrone has already gone to battle against Henderson twice before, both fights coming under the WEC banner. The first fight was in 2009, and was a legendary one that saw Henderson given the decision win in a ‘Fight of the Year’ winning bout. The second time came in 2010, and ended in a submission loss to Henderson, however Cerrone expects the third fight to go very different.

“I’m excited. It’s been a long time coming, this fight. Whether people talk about it or not, in my mind, someday we were going to cross paths again.

“I thought it was going to be for the belt, but here it is on 10 days’ notice. Even better. No time to think, no time to worry. Just go out there and let reaction take over and fight.”

“I don’t have a formula for the title shot. But I mean, if I beat Ben… who’s left? I don’t know. I have no clue how this is going to work. No idea. Don’t care. I’ll get that belt. This is the year.”

Who do you have winning this lightweight thriller?