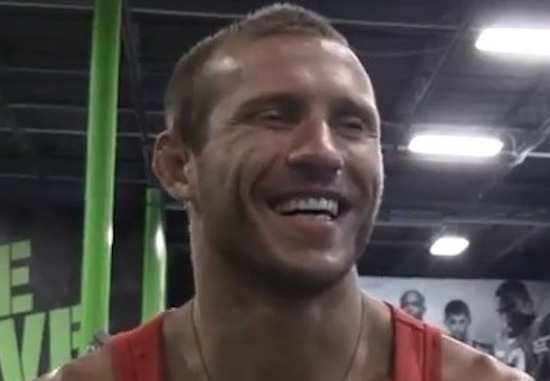 “I don’t think he can do the moves that he does in the WWE but come on and bring that fan base over here. The WWE sells out arenas every night. Why not bring that attention over here? Brock Lesnar coming over was huge and you saw that in the PPV numbers. I’ve learned the UFC doesn’t pay me as a fighter: I’m paid as an entertainer and that’s part of the job.”

In a recent interview with Sherdog.com, Donald Cerrone talked about the UFC’s new signee, CM Punk!