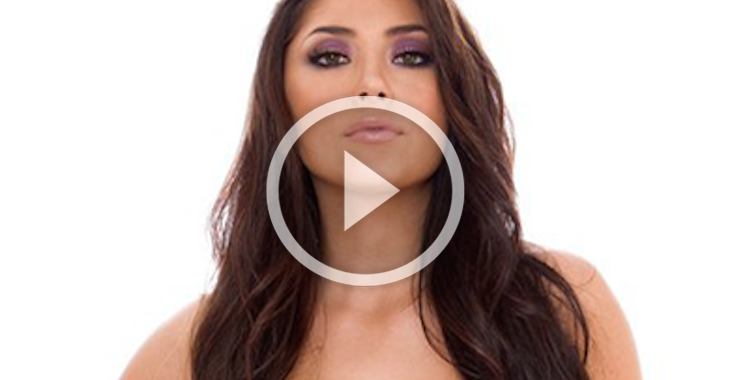 “I’m on my third season with [Overhaulin’]. Really excited because for the first time I’m on TV hosting. I’m also on ‘MTV Guy Code,’ which just started in January. It shows a little bit more of my personality. There’s a lot of testosterone but it’s still cool to have a backup system. So now, I go from UFC fighting to overhauling cars. So it’s one guy thing to another guy thing. So it’s really cool.”