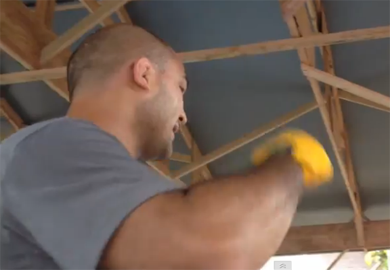 In this week’s episode of “Catching up with BJ PENN” the “Prodigy” takes us along with him through his first surprise visit from the good people over at VADA. We also catch up with BJ at the most recent Penn Hawaii Youth Foundation graduation and get a sneak peak at some of the guys he has brought in to help him prepare for his upcoming fight against Rory MacDonald at UFC on FOX 5, December 8.