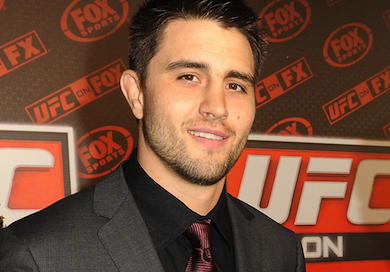 On Saturday we learned that the UFC on FOX 9 bout between Carlos Condit and Matt Brown had been scratched due to a Brown injury.

Condit, through his management, released the following statement on the matter:

“I was greatly disappointed to hear of Matt Brown’s injury. This was a fight that I was looking forward to immensely, and I know it was a fight the fans have been excited to see. When the fight does happen, I promise that the wait will be worth it.

Right now I’m going to spend time with my family over the holidays, and hope that Matt heals up quickly so that we can reschedule this fight soon.

Thanks to all of the fans out there for their support.”