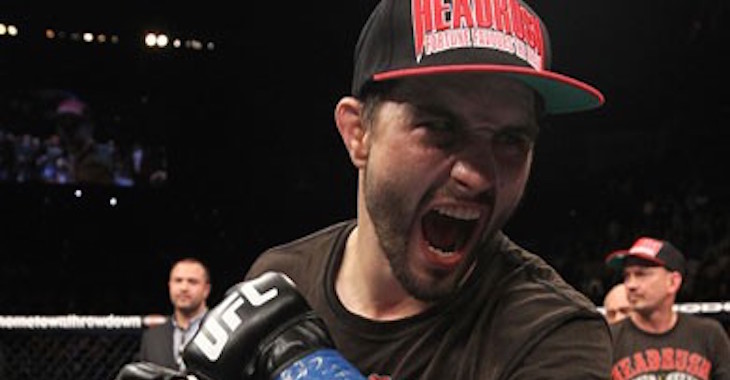 “I sure hope so. I think I deserve to be. I think the fight between Robbie Lawler and myself is the fight that people want to see, regardless of the rankings. It’s not a done deal but I think that’s the fight that’s going to happen.”

UFC welterweight Carlos Condit told Chael Sonnen, while on his podcast, that he does believe he deserves the next shot at Robbie Lawler and that welterweight title.

How excited are you to see these two go to war?