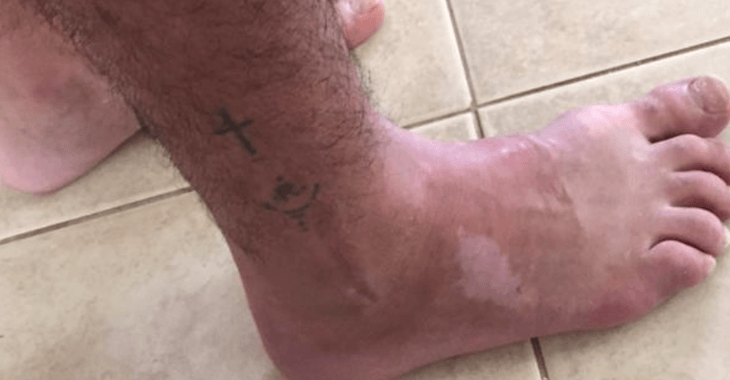 UFC bantamweight fighter Raphael Assunção hasn’t fought since October of 2014, when he beat Bryan Caraway in a three round fight and earned the decision.

After that fight, it was expected that he would be getting the next title shot, especially since he’s on a seven fight win streak. However, injuries have kept him out of action and he’s still recovering.

Assunção had surgery a little while back and is just now able to step with his foot, the first time in two months.

He’s considered a top bantamweight and when he does eventually return he’ll likely be taking on a top fighter.

Today officially the 1st time in 2months I can put my ankle on the ground
Bom dia geral Hj primeriro dia caminhando! pic.twitter.com/f349o4wBFU