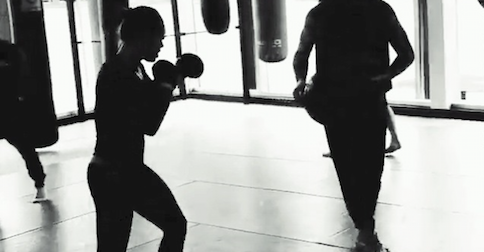 The two top female fighters wills square off in the UFC 184 co-main event set for February 28.

With exactly two-months left before fight night, Ronda announced, via her social media this morning, that her official training camp will “start tomorrow”, January 1, 2015.

Here’s the latest training footage from the champ!