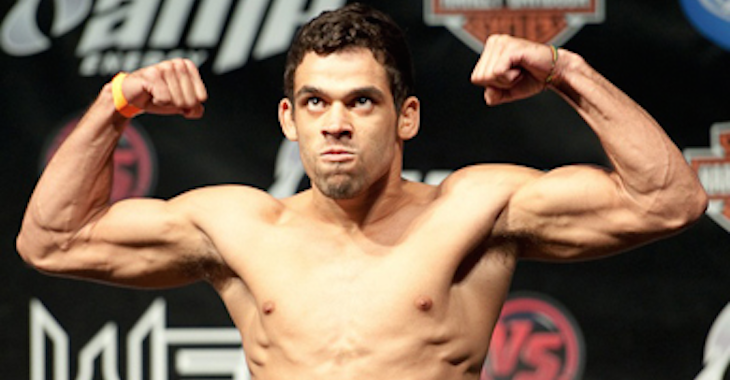 The California State Athletic Commission and the California Amateur Mixed Martial Arts Organization are working to do away with extreme weight cutting in MMA.

“Effective Jan. 1, 2016, all amateur mixed martial artists competing within the state of California will comply with a lowest allowable weight limit, designed to prevent athletes from ever dropping below 5 percent body fat.”

via Brett Okamoto of ESPN

The process will first be implemented in the ammeter ranks, where Andy Foster, CSAC executive director, says it will be easier to get to started.

“It dawned on me that the professional fighters I’m dealing with, most of them have already had a long experience in our amateur ranks. That is where they developed weight cutting behaviors that they took with them. I could even go a step further and say the behavior needs to be changed in middle and high school wrestling programs. If we can stop this behavior of extreme weight cutting using various criteria with amateurs, it will transcend to the professional ranks.”

Think this is a good idea? Sound off in the comments.