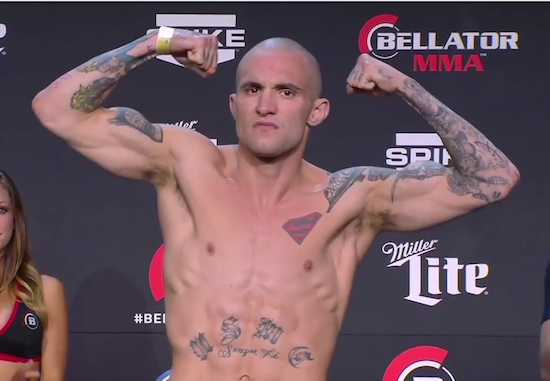 The California State Athletic Commission is not messing around anymore.

Foster also announced that Richman will be suspended two years and fined $2,500. That’s a much larger suspension than previous offenders.

Is this a sign to come of commissions enforcing harsher penalties?

In regards to my positive test results for an Anabolic Steroid. I want to say that I lost the integrity in myself and…