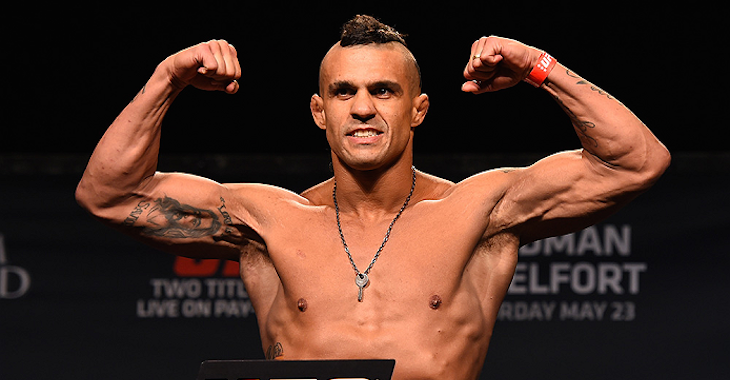 It looks like the Brazilian Athletic Commission will be partnering with the United States Anti-Doping Agency.

According to MMAFighting, USADA, the Brazilian MMA Athletic Commission (CABMMA), the World Anti-Doping Agency and the Brazilian Agency of Doping Control (ABCD) all met in Brazil and discussed joining forces.

The new UFC drug testing policy will start Wednesday and with the two organizations working together it looks like Brazil will be taking a step closer to cleaning up the sport. With the partnership CABMMA will be able to take advantage of USADA’s technology and resources in order to start randomly testing athletes in Brazil.

Also, now with this joining of forces, if a fighter is caught and suspended in one country, they will be suspended in the other one as well. This was not the case in the past, where fighters from Brazil who got popped in the US could still fight in Brazil.