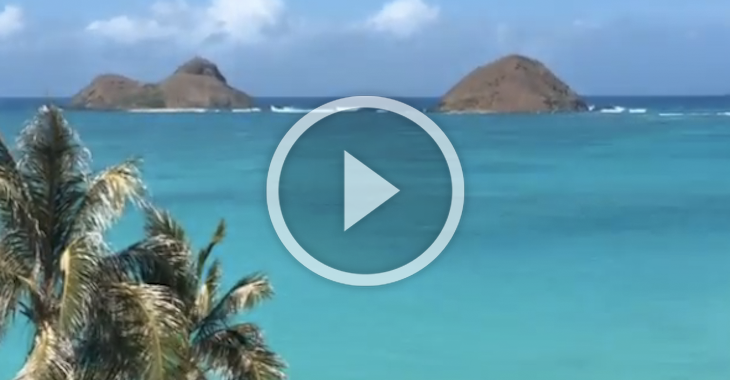 Nate Diaz is movin’ on up! It looks like the younger Diaz brother is looking for some more room as he shows off the house that he is about to purchase. Nothing beats a room with a view… except maybe some fight and bonus money.

Diaz has been missing in action since his loss to Rafael dos Anjos in 2014. He was slated to face Matt Brown, but Diaz never signed the contract and the bout fell through. Who would you like to see Diaz face next?