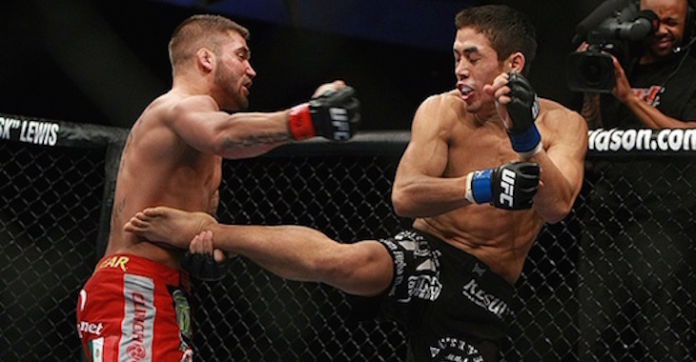 The fight goes down tonight! Floyd Mayweather Jr. vs. Manny Pacquiao is quickly approaching. By now you’ve read and heard about just about everyone’s pick for who they think will win the fight, so what’s one more?

On Thursdays episode of Stud Show Radio Justin Buchholz discussed the fight and give his pick for who will take it all on Saturday night. Check out some of what he had to say below and watch the full breakdown in the clip above.

“If Pacquiao throws punches like he has in the past he should be able to land some shots on him.”

“I think either of them have a chance of getting knocked out if they connect. It’s not going to be like one shot, it’s going to be a couple shots.”

“I see Pacquiao winning a decision and I really can’t tell you how the fight goes.”

“The fix is in, they’re not letting Mayweather out of boxing alive.”