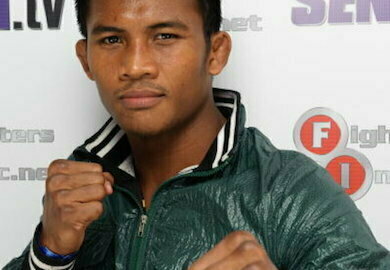 Arguably the world’s greatest kickboxer, Buakaw Banchamek was recently caught in an animal abuse scandal when he appeared to have been abusing a dog for fun. (Watch the Replay HERE *Warning*)

Something the Thai fighter now says is all just a misunderstanding.

“To anyone who watched this video, I want to apologize if you were offended in anyway. The dog you saw in this video is name Milo. When he and his brothers were little, people tried to poison them to get rid of them. We at the gym adopted Milo and his brother cafe, and gave them a home and love. I was playing with the dog and it was misinterpreted, I didn’t mean to hurt the dog. The video was deleted and someone hacked the video. We ask you to please not share or comment any bad opinions of this misunderstanding. Know that Milo has a great family with us and is well taken care of! Sorry again. Buakaw Banchamek”