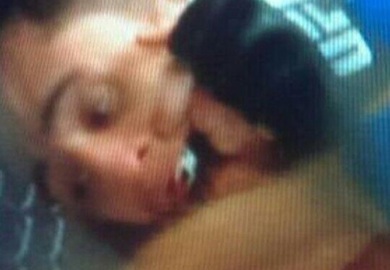 UFC Fight Night: Henderson vs. Khabilov had it’s fair share of controversy. Aside from Ross Pearson being robbed of a decision win, Bryan Caraway caught some attention, and for all the wrong reasons.

In round 1 of his bout with Erik ‘Goyito’ Perez, Caraway fish-hooked Erik Perez, while he had Perez’ back. Now Caraway is apologizing for the incident, and saying it was a complete accident on his Facebook account. What do you think PENNation? Is something as blatant as fish-hooking as accidental as a kick in the groin? Sound off in the comments section.