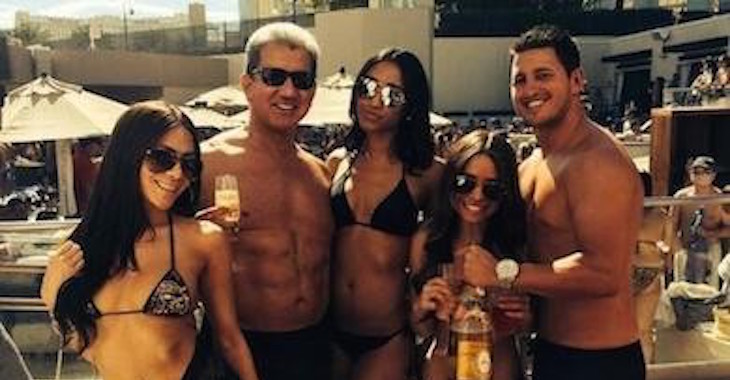 UFC octagon announcer Bruce Buffer travels the world for his job, going wherever the UFC goes and apparently he enjoys the fruits of his labor a lot.

Buffer, while talking on his own ‘It’s Time Podcast‘ gushed about his own sex life and said that people are incredibly jealous of his life, which he compares to that of James Bond.

“Most married men are completely jealous of my existence — the way it’s designed. As far as, surrogate wife, surrogate kids.”

“I get to travel the world like James Bond, not have to kill anybody and I can sleep with whoever I want…I think there’s been a couple of three months of committment.”