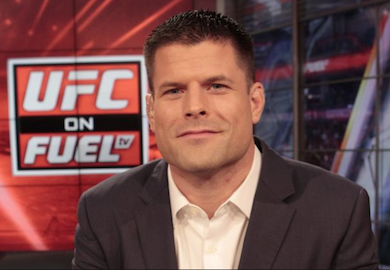 Performance Enhancing Drugs has been a sensitive topic in Mixed Martial Arts for several years now.

“It was a major part of me walking away from the sport. Knowing that I wasn’t getting a fair shake played a big part, for sure. If all you’re doing is testing night of the fight, [fighters] got to be stupid to get caught.”

The UFC is in full support of Random Drug testing, but the steps to make that possible have only recently started to be explored.