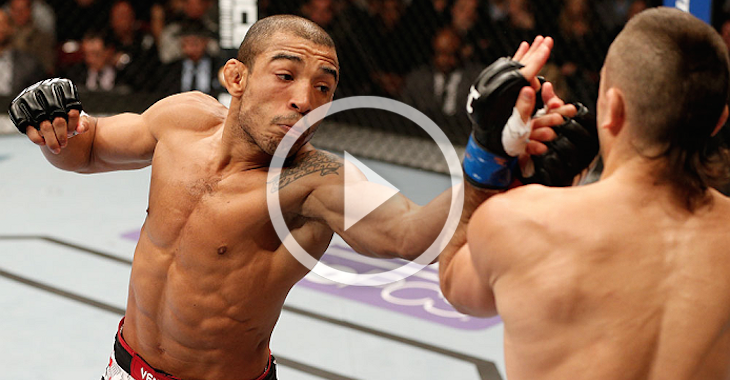 Rashad Evans and Brian Stann break down the upcoming fight between Jose Aldo and Conor McGregor. Although Aldo is confirmed to be injured, he is still expected to defend his UFC Featherweight Championship against McGregor at UFC 189 in July.

Who do you think will walk out with the gold? Share your thoughts in the comment section below!