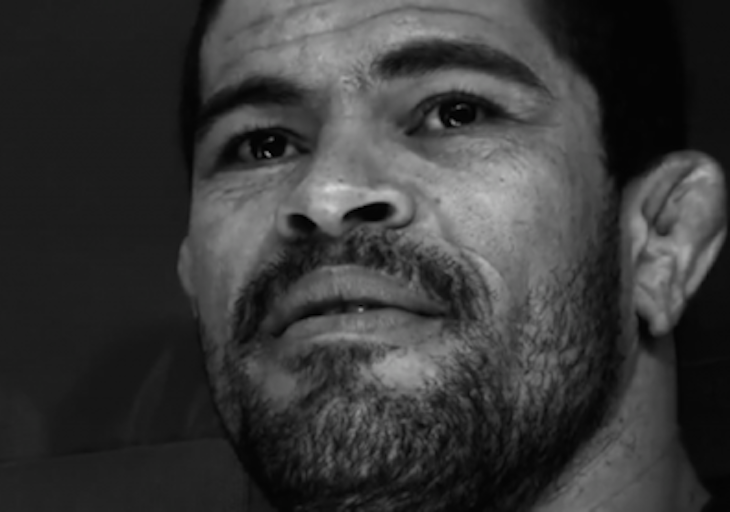 Ahead of his WSOF 17 main-event bout against Jake Shields, Brian Foster revealed that he believes Jake Shields is a harder test than Rousimar Palhares.

Foster has talked quite a bit of trash towards Shields leading up to the fight, but says that Shields is a his ‘championship fight’.

Jake is my test, Jake is my championship fight. Rousimar Palhares is .. more of a basic fight for me. To say it would be easier would be stupid, but that’s the truth. Palhares is a way easier opponent than Jake Shields.”

“If I had to say what Jake’s weakness is, it’s in his transition from his striking to his takedowns. It’s a very obvious thing for him. He’s just one-dimensional. I’m very tricky and very … greasy. I can punch you in the face and take you down before you realize you got punched in the face. He’ll punch you, he’ll pause, and he’ll shoot.”