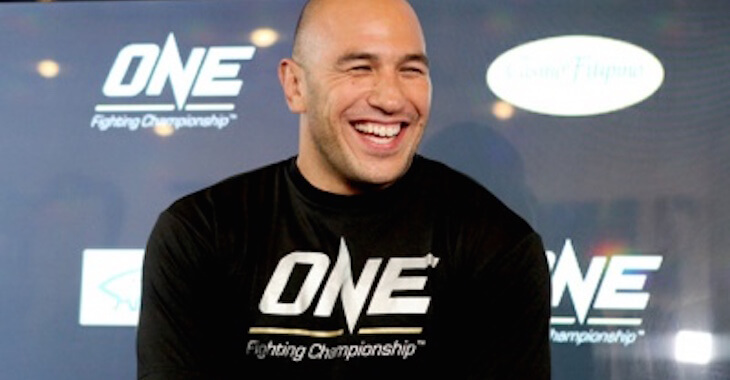 Several fighters have come out and responded to the latest report that shows Vitor Belfort tested positive for high levels of testosterone ahead of UFC 152, where he fought Jon Jones for the title. Not only that, the report also states that the UFC knew about it and accidentally released the info to people they didn’t intend to. After that they issued another email telling all recipients to ignore the message and delete is ASAP, essentially the report paints the picture of a UFC cover up.

Damn the facade is falling apart fast…….!!!! Told you, everyone let the shit slide till……… yall lost ‪#‎respect‬ even Money can’t stop this TrainWreck

The UFC have yet to make any kind of statement on the matter, but we’ll keep you posted. Do you think the UFC has lost respect among the fans and some fighters?