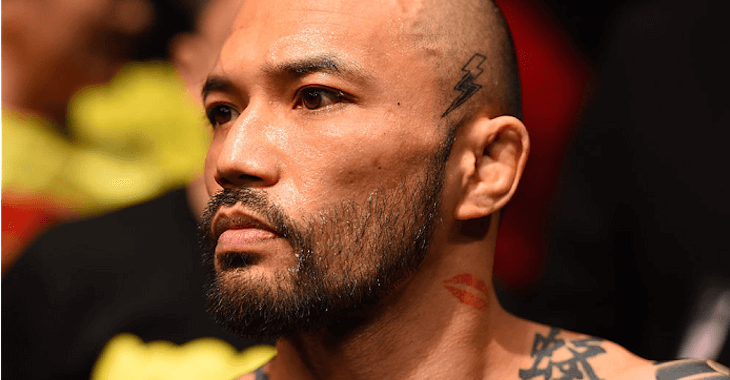 Less than a week away from his big return to Japan, Norifumi “Kid” Yamamoto finally found his new opponent! Check out all of the latest fight announcements in this week’s edition of “Booking Roundup”!

UFC Fight Night 75 (Saitama, Japan)
Norifumi “Kid” Yamamoto has finally found a new opponent after Matt Hobar was forced to pull out of his fight. Now, Alan Yamaniwa will step into the octagon for the very first time to face one of his idols this weekend at “UFC Fight Night 75”.

Both Yamamoto and newcomer Yamaniwa will be looking to secure their first victories inside the octagon. Yamamoto lost three in a row before an accidental eye poke caused an early stoppage and no contest in his most recent bout.

The card is set to take place on Saturday evening and will be headlined by Josh Barnett and Roy Nelson’s heavyweight clash.

UFC Fight Night 76 (Dublin, Ireland)
Longtime UFC veteran Darren Elkins will make his way back into the octagon in Dublin, Ireland when he squares off with Robert Whiteford. Whiteford will be looking to secure his third win in a row while Elkins hopes to taste victory for the first time since October 2014. Elkins will be fighting on enemy soil again as Whiteford will be favored by the crowd, seeing as he is from Glasgow, Scotland.

UFC 195 (Las Vegas, Nevada)
Quite possibly the most meaningful match of this week’s “Booking Roundup” is a lightweight bout between Drew Dober and Erik Koch. Both Dober and Koch will be looking to secure their first win of the year at UFC 195 on January 2, 2016.