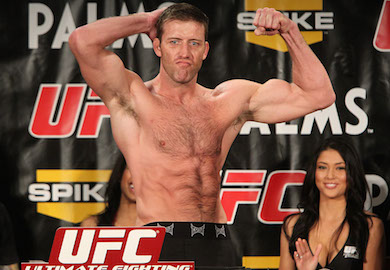 Earlier this week we reported that Stephan Bonnar was packing up and heading back to SPIKE TV under the Bellator MMA banner.

Now we have a statement from the UFC boss, explaining why he allowed his contracted Hall-Of-Fame fighter to jump the promotional ship, and it’s all about his longtime nemesis in Tito Ortiz.