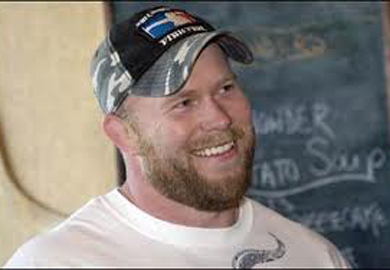 “For me that gets frustrating. Just because I’m one of those guys who isn’t very vocal about calling people out and saying I deserve such and such an opponent. Michael (Bisping)‘s very good at that and he’s made a career out of it, there are talks of him getting a title shot maybe before even I do, so he’s done a good job of promoting himself and that’s one way of doing it.

“I think the better way to do it, or the way I prefer to do it, is to step in the cage and beat people up, and eventually they’re going to have to give me a title shot because I’m going to run out of people to beat up. That’s how I plan on doing it.”

UFC 155′ Tim Boetsch tells MMAWeekly.com that he wants his shot at a UFC belt, but isn’t willing to jump through the usual hoops to get it. Instead he would rather prove his worth through the collection of bodies he leaves behind him.