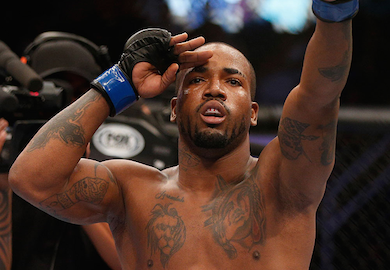 Lightweights Bobby Green and Jorge Masvidal who both picked up wins at UFC 178 will meet at UFC 178 in Las Vegas on September 27th.

Bobby Green is coming into the bout riding an 8-fight win streak, with four of the wins coming under the UFC banner. This past Saturday at UFC on Fox 12, Green picked up a split decision win over Josh Thomson.

Jorge Masvidal is coming off a decision win at UFC on Fox 12 as well, his win came over Daron Cruickshank. Masvidal is 4-1 inside the Octagon and will enter into his bout with Green on a two fight win streak.

The UFC 178 lineup is currently as follows: