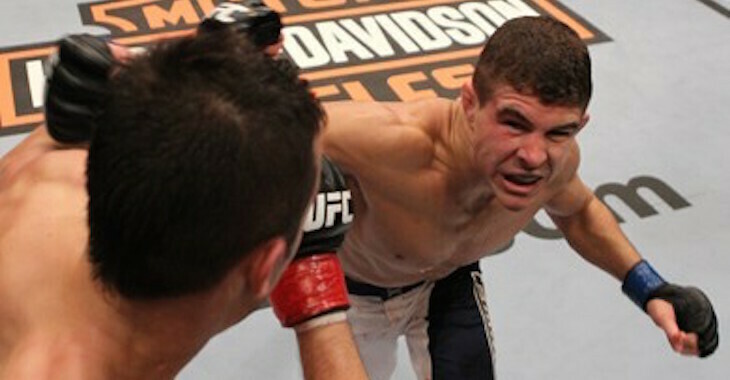 Green is coming off of a loss to to Edson Barboza back in November. Iaquinta is riding a four fight win-streak, including his most recent over Jorge Masvidal, you know the one where he cursed out the fans after the fight.