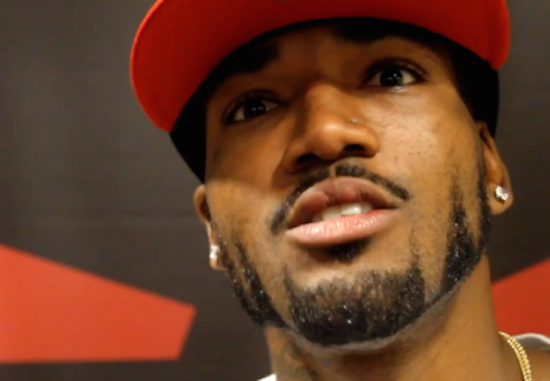 Southern California is by most accounts a paradise. But for many, on the outskirts of the beach, it can be a war zone plagued with gang violence, rarely spoke of, or even reported on.

Bobby Green is standing up and fighting for what’s right, even if it means paying the ultimate price.

Green is putting together a peace march dubbed, ‘The Green Mile’. The purpose of the march is to raise awareness and help stop gang violence in the San Bernardino, Ca area.

“I don’t get why people think it’s cool to take a life. People think this shitt is cool. They think, ‘Oh, I’m a real mean, I’m a gangster, because I killed somebody.’ People have their wires crossed. I gotta stand up and do something.” Of course, challenging that deeply embedded violent culture has its risks. Green speculated, “I’m gonna get killed. I understand that. I’m gonna die. But I better stand for something before I do.”

Bobby’s 23-year-old brother was murdered in a drive-by shooting, and last year his older brother was shot three-times. His march takes place on October 19th, and starts at the Seccombe Lake Park. Attend if you can.