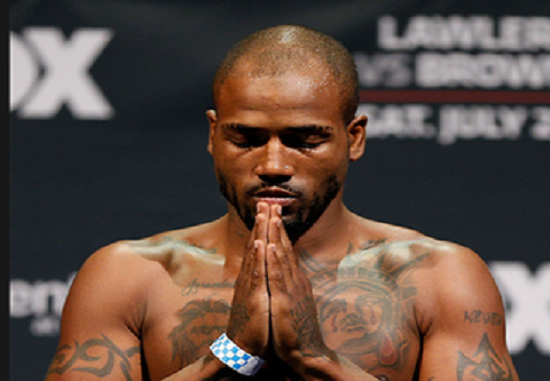 Top ranked lightweight Bobby Green revealed on Facebook this week that he is contemplating retiring after his upcoming fight with Edson Barboza this Saturday.

Green is one of the best up and coming fighters in the UFC, and has compiled a 4-0 record inside the UFC since coming over from Strikeforce, which extended his current win streak to 8.

‘King’ has dealt with several personal issues this year, including the death of his younger brother, and the shooting of his older brother.

Green held ‘The Green Mile Walk’ for peace recently (See that HERE) and brought awareness to gun violence in the community.