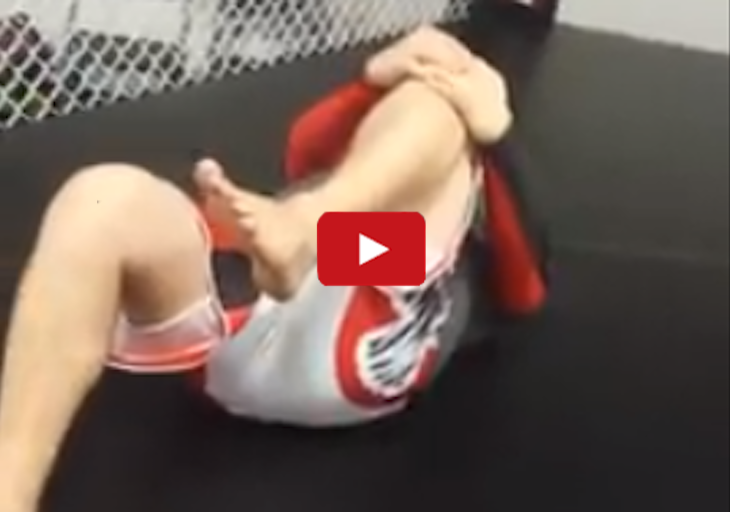 In this video we see purple belt Justin Farwell, calling out a UFC Gym instructor, named Jeremy Varney, for claiming to be a black belt, which he says he received from Hawaii, but does not disclose who his black belt instructor is.

We learned from reading Justin Farwell’s comments on his video that he submitted the ‘black belt’ with a choke, which then prompted him to claim a leg injury, at which point the video starts.