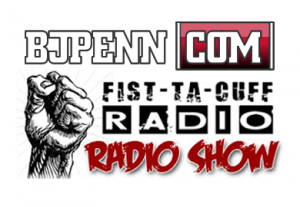 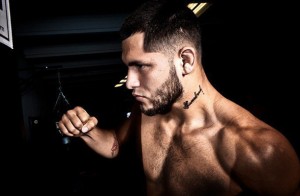 What do Justin Wilcox, Tim Means, Michael Chiesa all have in common. They are all part of our first guests three fight win streak. Jorge Masvidal is kicking off the show and he is looking to extend his streak to four. Rustam Khabilov will be the man trying to stop that from happening at UFC: Fight For The Troops 3. We will talk to Jorge about his signing with the UFC, already having 2 fights in the promotion, and how life has changed for him since signing to the UFC. Anytime that Jorge is on the show you’re in store for a good interview, so get over to Twitter and follow him @GameBredFighter 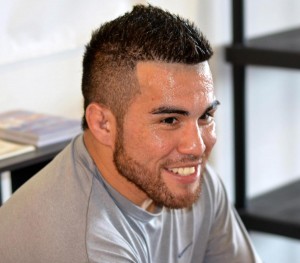 Our second guest has been out in San Diego, CA sharpening his tools and getting ready to take on Leonard Garcia at LFC 23. Nick “The Ghost” Gonzalez is back in the shop and ready to talk about his upcoming fight against the Bad Boy. This will be Nick’s 3rd fight under LFC and one that he is looking to make a statement in. We will talk with Nick about how the fight came to be, his thoughts on fighting a guy like Leonard Garcia, his time at Alliance training for the fight, and much more. Get ready cause it’s not every day we have a Ghost in the shop. Follow Nick on Twitter @NickTheGhost 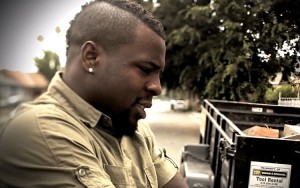