Join us this week on BJPenn.com’s FIST-ta-CUFF Radio as Anton Skoro and Denny Hodge jump back in the booth and bring you 4 of the top personalities in the sport of MMA. We have a man recently removed from his UFC Title shot, our second guest is no stranger to the show or to the Bellator microphone. Second hour we have the 155 lb. Bellator Champ, and wrapping up the show is a top level Black Belt in BJJ ready to break down the Metamoris 2. 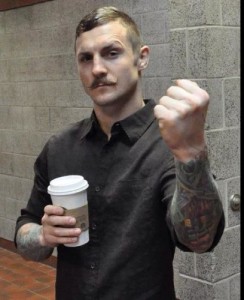 Our first guest, Eddie Wineland was set to take on Renan Barao at UFC 161 with the UFC interim bantamweight belt on the line. The dreaded UFC injury bug has struck yet again and now Renan is out of the interim title defense. Eddie is no stranger to the show and I can’t wait to talk with him on the subject. Eddie was coming in to the match riding a two fight win streak that started with a Fight of the Night KO of Scott Jorgensen and a Decision win over Brad Pickett. We will talk to Eddie about how the phone call came in that he was not going to be fighting for the title, if a date has been announced for the fight to be rescheduled, and of course his thoughts on if an interim-interim belt should be brought in or if he is willing to take another fight until the title fight is a go again. Follow Eddie on Twitter @EddieWineland 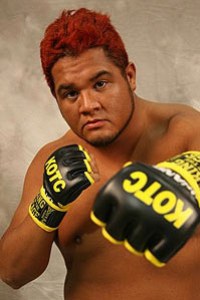 Manny Ramirez is not on the show, but Manny Rodriguez AKA “The Mean Bean” is and we are going to be talking everything Bellator MMA with the man who does it week in and week out. Bellator is getting ready to kick off another season, which means more tournaments, more extra large checks, titles on the line, and some of the best fights in the sport of MMA. Manny is one of the broadcasters for Bellator and always has some awesome insight to the upcoming seasons contestants, breaking down potential match ups, and some awesome stories about the Bellator crew. Manny is also a coach at one of the Nation’s top MMA schools in the country; Alliance MMA. We will talk to him about having some time off to coach as well as how he has been spending his time away from the Bellator microphone. Follow The Mean Bean on Twitter @Manny_MMA 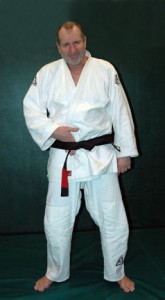 If you grew up in the late 80’s to late 90’s you probably grew up looking up to and aspiring to be Michael Jordan, Emmett Smith, or maybe even Tom Cruise, but not us… We were raised by a shoe salesman who hated his job, hated his buddies wife, and sat on the couch with his hand in his pants… AL Bundy! Well we have the man who made Al Bundy one of the baddest men of the 80’s and 90’s kick off the second hour. Ed O’Neill will be at Metamoris 2 helping out with the commentary for the event. Ed is a black belt under Rorion Gracie has been involved in BJJ for over 20 years. We will talk with Ed about his journey through the sport as a Gracie Black Belt, Metamoris 2, the future of BJJ, and what’s his next goal on his journey in martial arts. You know we will fit in some time about his career as an actor and getting his star on the Hollywood Walk of Fame and of course playing Jay Pritchett on the ABC sitcom Modern Family, where he has been selected for two Emmy award nominations in 2011 and 2012. I hope you are ready to walk in kick your feet up on the couch, crack open a cold beer, and put your hand in your pants like Ed O’Neill. 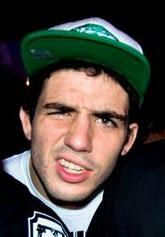 If you haven’t noticed in the past few weeks, Metamoris 2 has become a reoccurring theme. This week is no different, aside from our guest this week is not apart of the event. He is however one of the best in the world and his resume shows he won every major tournament in the brown belt middleweight division in 2011. Jimmy “Jah” Harbison is coming on to break down Metamoris 2 and give us his thoughts on the style match ups of the competitors on the card and talk a whole lot of BJJ. We will ask Jimmy what match he believes will be the match of the night, and if he sees a match that could really end up one sided. Jimmy is a Black Belt in BJJ and of course we will talk the future of the sport and where Jimmy sees the sport headed in the near future and in the long run. If you want to get schooled on Metamoris and hear some deep BJJ talk tune in and follow Jimmy on Twitter @Sweet_Jah