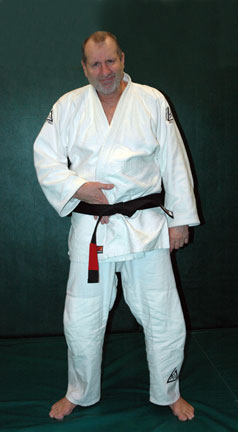 If you grew up in the late 80’s to late 90’s you probably grew up looking up to and aspiring to be Michael Jordan, Emmett Smith, or maybe even Tom Cruise, but not us… We were raised by a shoe salesman who hated his job, hated his buddies wife, and sat on the couch with his hand in his pants… AL Bundy! Well we have the man who made Al Bundy one of the baddest men of the 80’s and 90’s kick off the second hour. Ed O’Neill will be at Metamoris 2 helping out with the commentary for the event. Ed is a black belt under Rorion Gracie has been involved in BJJ for over 20 years. We will talk with Ed about his journey through the sport as a Gracie Black Belt, Metamoris 2, the future of BJJ, and what’s his next goal on his journey in martial arts. You know we will fit in some time about his career as an actor and getting his star on the Hollywood Walk of Fame and of course playing Jay Pritchett on the ABC sitcom Modern Family, where he has been selected for two Emmy award nominations in 2011 and 2012. I hope you are ready to walk in kick your feet up on the couch, crack open a cold beer, and put your hand in your pants like Ed O’Neill. Get over to Twitter and Follow Ed @RealEdOneill