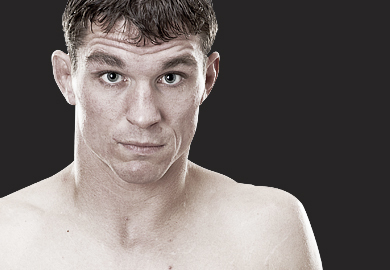 Hosts George Mathews (@GMathewsMMA) and Pedro Carrasco (@LATLPedro) will be joined by, featherweight contender, Darren Elkins as he awaits his showdown with Chad Mendes this weekend on the UFC on FOX 7 card.

Elkins hopes to continue his rise through the ranks inside the UFC’s Octagon and increase his win-streak to six, with a win over Mendes this weekend in San Jose.