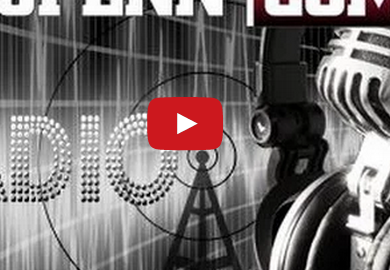 BJPENN.com Radio was back last night with an incredible episode.

The episode was kicked off with BattleGrounds MMA President Kenny Monday, who spoke about how he was able to bring back the ‘one night tournament’ format for MMA events, as well as how he started BattleGrounds MMA.

After Kenny was on the show we had some free time before our next guest so our host Anton discussed the rise of Conor McGregor, and who he should fight next.

Last but certainly not least we were graced with the presence of a WWE Hall Of Famer, Mr. ‘JR’ Jim Ross, who spoke about everything from his time with the WWE, to why he brought Chael Sonnen on as his broadcasting partner for BattleGrounds MMA’s upcoming show.

Listen to the show again below: