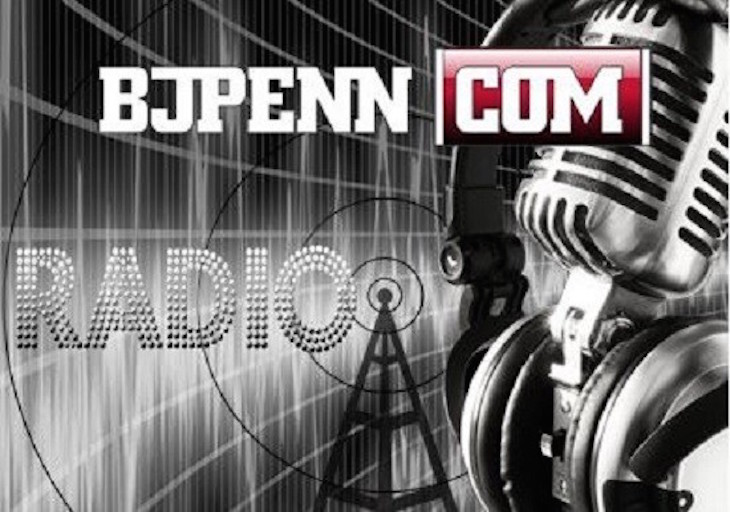 Last night BJPENN.com Radio was back with another fantastic episode!

The show was kicked off by discussing UFC 182, and everything UFC 182 related, including whether or not Jon Jones has a case for being the GOAT or not.

Next up we were joined by Chidi Njokuani, who will be fighting for the RFA title at RFA 22. Chidi discussed the fight as well as his plans for making the jump to the next level of MMA.

Next, we were joined by the man behind BAMMA USA, Mr. Brett Rogers. Brett discussed the upcoming BAMMA 14, as well as what it’s like being the mastermind behind one of California’s most successful MMA promotions.

Last but certainly not least we were graced with the presence of Joey ‘Coco’ Diaz, who discussed everything MMA related, including his thoughts on UFC 182.

You can re-listen to the episode below!