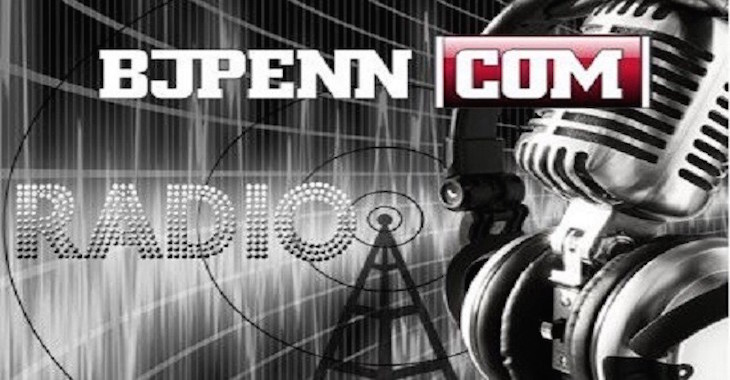 On Sunday BJPENN.com Radio was back with another star studded episode.

The show was kicked off by Mansher Khera, who discussed his recent win at the World Championships after winning 7 Jiu-Jitsu matches.

Next up we had Jonathan Satava, who recently received his Jiu-Jitsu black belt. He discussed his future plans for Jiu-Jitsu, as well as his upcoming grappling matchup.

Next we were joined by Cody Garbrandt, who is fresh off a win in his UFC debut over Marcus Brimage. We discussed the Team Alpha Male fighter’s past, and future in the sport.

Last but certainly not least we were graced with the presence of Mr. Ken Shamrock, who will be returning to action for a bareknuckle fight against a legendary Irish bareknuckle brawler.

Listen to the full episode below, and download it on iTunes for FREE HERE!