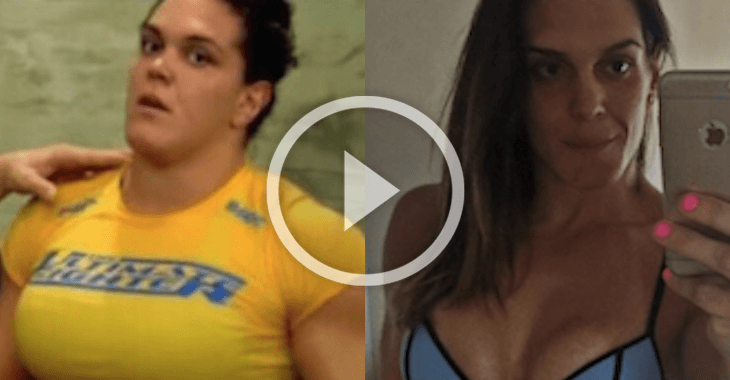 BJJ practitioner and competitor Gabi Garcia is set to make her MMA debut. Most fans probably know Garcia from her appearance on TUF Brazil, where he acted as a coach on Wanderlei Silva’s team. The thing that caught fan’s eyes during the show was the size of Garcia. She towered over Silva and at the time could have been mistaken for a body builder. Well since then she’s shed just about all of her body fat and is looking completely ripped.

Recently, Garcia talked to GNP TV 1 and said that she’s training at Kings MMA and already has a debut set. She couldn’t say much but did say it will be at the NYE card in Japan. Unless it’s a crazy coincidence, it sounds like she’ll be fighting on the same card Fedor will be headlining.

Garcia said she didn’t know the name of her opponent, but that she’s a judo fighter from China.