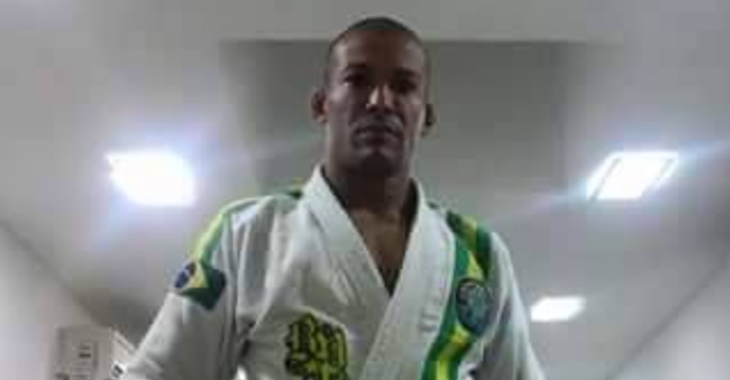 Sad news comes from the Brazilian jiu-jitsu community with the news of Bruno Inacio Nunes death. Nunes, who was a master blackbelt at martial arts gym Ipanema Fight, died while trying to restrain a mugger who was stealing peoples belonging on a bus that he was riding on.

“The bus wasn’t too crowded, one guy was just picking up everyone’s belongings. When Bruno was approached, he thought he could apply a rear naked choke. He tried to disarm the robber, he saw the opportunity, but was shot in the head, on his left eyebrow,” said Nunes’ brother Leonardo via Tatame.

Ipanema Fight owner Marcos Nigri Dana had this to say about Nunes and what he meant to the community:

“We were surprised. People wouldn’t stop texting us. We are all shocked with all this violence. He had both really young and older students. He would bring them all together, he would take them to the tournaments and was always bringing something new to practice. We will pay a tribute to him on Wednesday. We have students of all religions, so we will make something where everyone can participate. All students are asking for it. He was a master, a teacher and an extraordinary person.”

Thoughts and condolences go out to his friend and family.