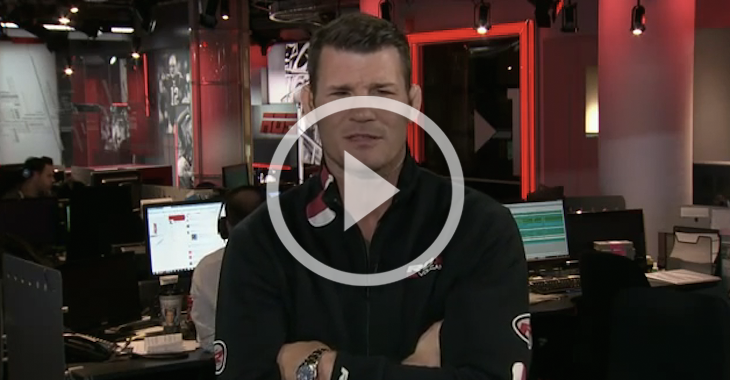 Michael Bisping is making the rounds this week and is name-dropping and trash-talking everybody that gets in his way. In a recent interview, Bisping threw CM Punk’s name into the mix and went off on the former WWE World Heavyweight Champion.

Bisping may eventually get to step into the octagon with Punk who has yet to officially announce his weight class. First, Bisping has his sights set on CB Dollaway at UFC 186.