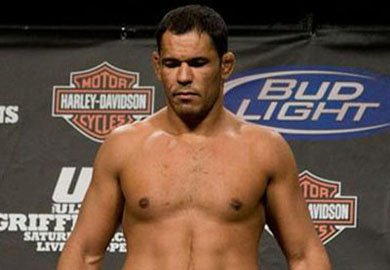 After being away from the Octagon for a year, UFC heavyweight Antonio Rodrigo Nogueira states that he has rid himself of the negative feelings that arose after the devastating loss at the hands of Frank Mir back at UFC 140 in December. As MMA fans should clearly remember, Mir broke Nogueira’s arm with a kimura after a wild exchange both on the feet and on the mat.

Now, Nogueira faces off against Dave Herman in his native Brazil at UFC 153 on October 13th and Nogueira states, in a recent conference call, that he won’t let the opportunity to knock Herman out slip away:

This is a tough fight for Nogueira as he comes off the loss and fights Dave Herman who isn’t a top-10 heavyweight. In his mid-30’s Nogueira can’t afford a loss. Herman however also needs the win as he has dropped his last two fights, being finished in both.
For the latest MMA News visit BJPENN.com
This article appeared first on BJPENN.COM