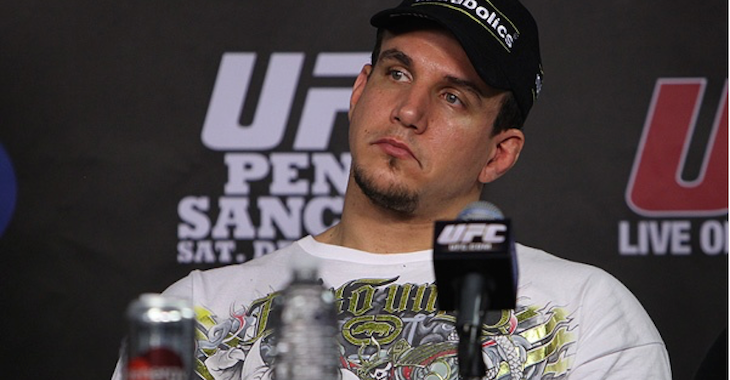 “I would love to fight Frank Mir. He’s a great opponent. After this fight with ‘Bigfoot’, everybody wants to see someone beat Frank Mir in Brazil. I want to fight him again. Fighting him would motivate me to come back to the gym and train even harder. It would be great, my dream. He just beat my friend ‘Bigfoot’. But it was a great fight. He’s a great fight and I expect to fight him soon. If he wants that fight, we will fight. I just need three months to get in shape and fight him. That’s the fight everybody wants to see.”

UFC heavyweight Antonio Rodrigo Nogueira tells the media in Brazil (via MMAfighting.com) that he wants a third shot at Frank Mir.