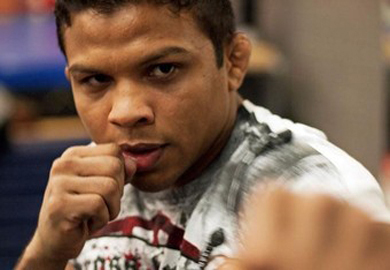 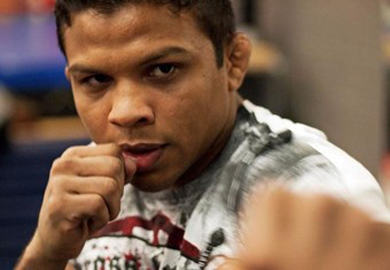 Bibiano Fernandes’ UFC signing mix-up may be one of the most confusing stories to unfold in recent weeks. First it was announced that Bibiano Fernandes had signed with the UFC and would be making his debut at UFC 149 in Calgary, Alberta. After suffering an alleged injury, it was announced that he was forced to withdraw from the bout against Roland Delorme. Then, Fernandes confirmed through a post on his Facebook that there was no injury and the issue was he never even signed with the UFC in the first place.

Last Tuesday it was confirmed through sources close to both parties that the first and last DREAM Bantamweight Champion opted to sign with OneFC rather than the UFC. In a recent interview with Tatame, Fernandes explained his decision not to sign with the UFC.

“Apart from family, it’d be a great opportunity for me, but when you put the family in the picture, it’s not worth it. I don’t fight for me. I have people who rely on me. I’ve built what I had to build in MMA. It can be many people’s dream to fight in the UFC, but it ain’t mine. It’s all business to me. I’ve dreamed about being a champion. I earned three belts: one in Canada and two in Japan. If you have a dream, keep dreaming. If you want to fight, keep on trying. But this I’ll tell you: worship yourself, otherwise nobody else will. And it’s not only on the fighting business, but in everything in life. People use you, use you, use you and them through you away like garbage.”

Fernandes is set to debut in the One FC cage in August.