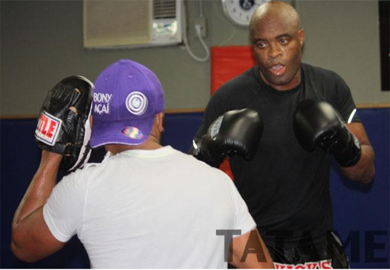 Challenger Chris Weidman, also undefeated in the Octagon and riding a 9 fight win streak, is coming off of wins against Demian Maia and Mark Munoz. Silva is looking to defend the belt he has owned since October of 2006. UFC 162 takes place on July 6 for the Independence Day weekend Pay-Per-View at the MGM Grand Garden Arena in Las Vegas, Nevada.