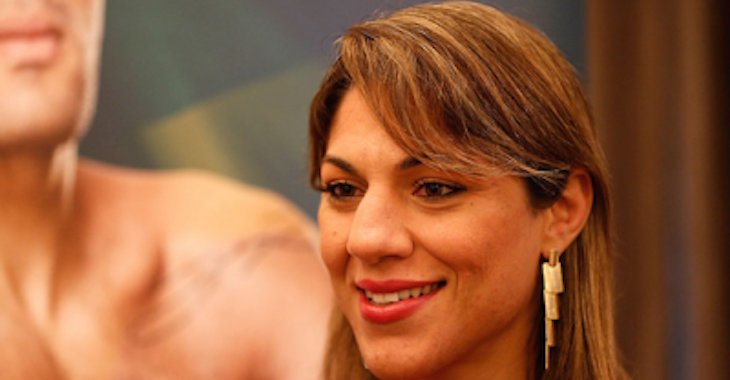 The world reacted negatively to the title challengers recent comments about suicide, obviously. Now, the Brazilian is claiming she didn’t know about Rousey’s father, who took his own life when Rousey was a child. She’s also asking the champ to forgive her. Check out the tweet.

@RondaRousey Never knew what happened to ur dad.I'm humble enough to ask u for forgiveness. Family is a godly bless to me. See u in #UFC190

What do you guys think? Do you buy her apology?