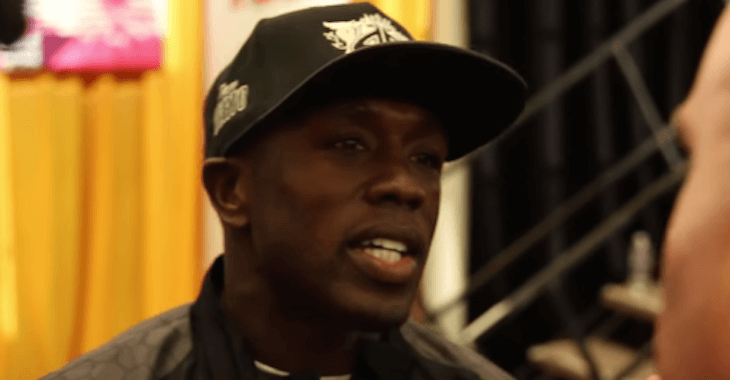 Andre Berto claims he tried his hardest to engage in a fight with Floyd Mayweather, but “Money” was having none of it. The undefeated “king” of boxing walked out of Las Vegas on Saturday night with an unblemished record and it will remain that way; Mayweather retired after his bout.

Berto shared how frustrating it was for him to chase Mayweather around the ring, but he also explains that he understands it is Mayweather’s style of boxing. Mayweather is not so much of an knock-down drag ’em out brawler as he is a strategic, methodic counter puncher. Check out Berto break down his own game and his opponent’s in the video below!

Do you think Mayweather will remain retired, or will he return to cash in on another big payday? Who do you think he would fight if he came back? Share your thoughts in the comment section below!