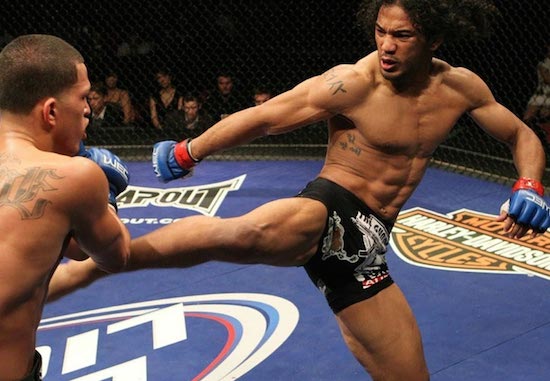 A battle of former champs has been added to UFC Fight Night 59, in Boston, between former UFC title-holder Benson Henderson, and former Bellator champ, Eddie Alvarez.

The two will serve as the co-main event to the Conor McGregor vs. Dennis Siver headliner. UFC Fight Night 59 takes place on January 18 and will air on FOX Sports 1.

Both Benson Henderson and Eddie Alvarez are coming off losses inside the UFC’s Octagon.